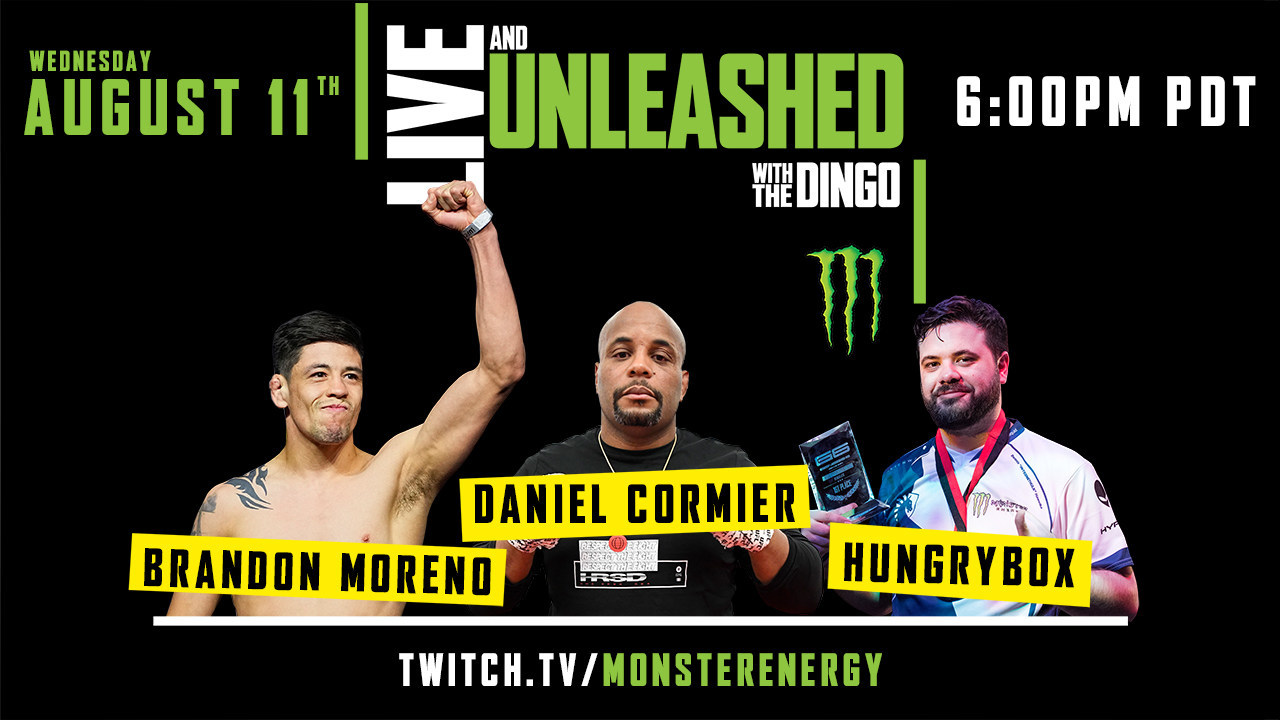 CORONA, Calif., Aug. 5, 2021 /PRNewswire/ — Monster Energy is back on Twitch on Wednesday, August 11, with another action-packed, star-studded stream featuring former two-division UFC champion Daniel Cormier and UFC flyweight champion Brandon Moreno, as well as professional gamer Juan “Hungrybox” Debiedma. This not to be missed stream will kick off at 6:00 PM PDT on Twitch.tv/MonsterEnergy.

Facing off in EA Sports UFC 4, Cormier, Moreno and Hungrybox will duel in a round robin format playing their own characters taking gameplay into the Octagon at Syndicate MMA Gym in Las Vegas. The game launched last summer and features a vast inventory of UFC athletes from numerous weight classes. When playing in career mode, players learn the basics of four martial arts disciplines. In career mode, players aim to become the G.O.A.T., with additional multi-player options such as Blitz Battles and Online World Championships.

“Bringing together Monster Energy’s fighters and gamers has been a great way to showcase the broad talent we have in the Monster Energy Family,” said Monster Energy’s CMO Dan McHugh. “We have a special niche in the world of gaming and athletics that allows us to create these unique crossover streams to our fans and spread awareness of the greatness within Monster Energy across so many different cultures and interests.”

In partnership with TAUBLIEB Films, Monster also recently hosted Tony Hawk, Lizzie Armanto, Tyler “TeeP” Polchow in a Live Twitch Stream Battle that hit nearly 200K viewers with 75% tuning in for the entire one hour show. Coming this fall, the third stream will feature a legendary dual built around Monster Energy & APEX Legend’s partnership. Gamers, fighters, skaters, and many more are all fueled by Monster’s unique energy blend and will continue to come together for a unique collaboration between legends in their respective realms. 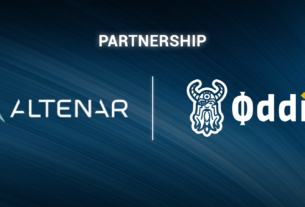 Altenar to enhance its esports offering with Oddin 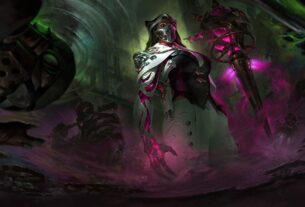