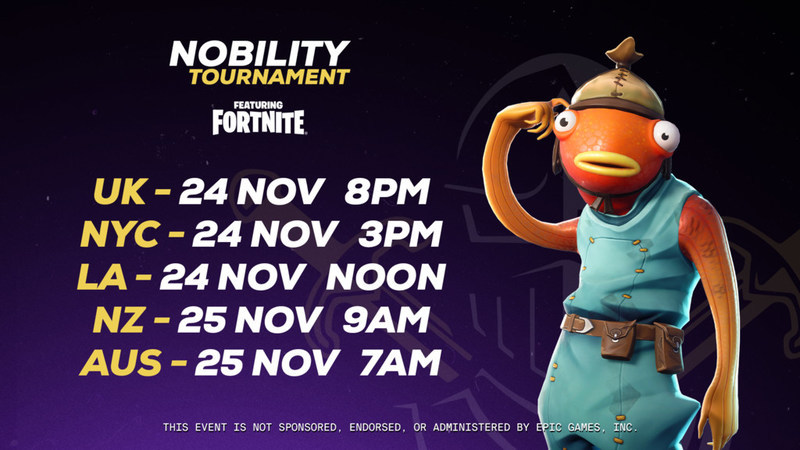 Nobility – the revolutionary esports token is ramping up the stakes again. A couple of months ago Nobility ran a Call of Duty: Warzone tournament with a $50,000 prize pool and had a whole host of celebrities and pro gamers take part. Earlier this week on the 19th, Nobility hosted a Community Overcooked! All You Can Eat Tournament where holders had the chance to play against others, including one high profile celebrity musician for their opportunity to take home the $5,000 prize but today is when it gets super exciting.

Nobility will be running the first of Tournament of its kind, a huge Fortnite Tournament where the competitors are all Professional Rugby players from some of the biggest clubs and most successful nations such as the Saracens (UK), LA Giltinis (USA), Crusaders (NZ), Wallabies (AUS) and many more all play against each other for $20,000. Nobility is also honoured to welcome Ben Foden as a guest Caster for the tournament who currently plays for Rugby United New York and has represented his country England over 30 times in international matches, bringing with him a wealth of knowledge about the players competing against each other in this very Tournament.

The Nobility project has big plans for the future of crypto and esports, this starts with tournaments paying out in crypto and leads to putting players in smart contracts on the blockchain, as well as developing and hosting its own streaming platform, esports betting platform and skins marketplace; all contributing to the goal of creating an entire eco-system for these two worlds to co-exist in.

The 2021 Rugby Secret Wars Fortnite Tournament for $20,000 will be taking place on November the 24thth and 25th (local times below) be sure to tune in via NobleGG Twitch here: https://www.twitch.tv/team/noblegg

Nobility is planning to run more Community tournaments alongside the bigger tournaments, this means that  holders will have regular opportunities to take part and win prizes.

Read also:
Coffee Stain Publishing and Ghost Ship Games have today revealed Deep Rock Galactic, the co-op first mining FPS, has sold over 3M units on Steam and Xbox One! In addition, this month saw the alien dwarf shooter achieve a new peak CCU of over 40,000 players, and break its previous daily active user peak, attracting over 233,000 on 7th November 2021. The success comes following the launch of Season 01 of the ‘Performance Pass,’ as the game moves into a new free seasonal content model to better engage the loyal Deep Rock Galactic community whilst also appealing to new players. 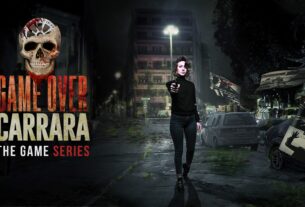 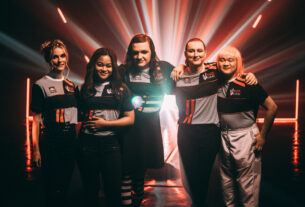 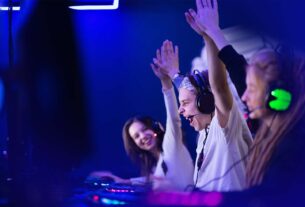