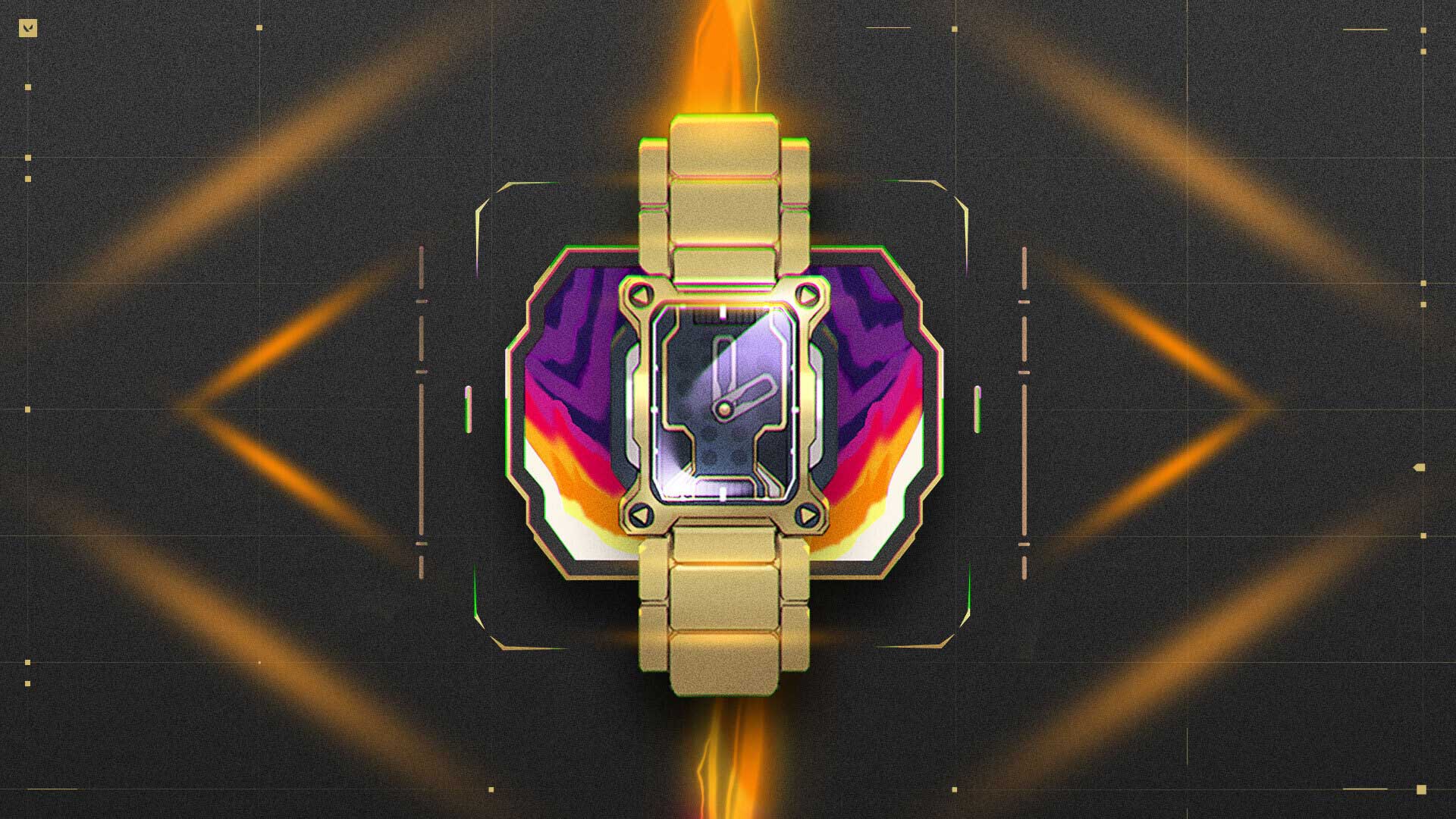 Riot are announcing today that the latest agent will be coming two weeks after the start of Episode 3, Act III with Patch 3.10.

You can find the full article that will be available on the Riot site : https://playvalorant.com/en-gb/news/game-updates/valorant-episode-3-act-iii-agent-delay/ .

It’s John Goscicki, VALORANT character producer, with some news—a “State of the Agent,” if you will. Episode 3 Act III kicks off soon, and we know because of our past cadence that you’ve come to expect new Agents to drop with the start of a new Act.

As development progressed on the new Agent, it was clear to us that they were not at the quality bar you’ve come to expect from us. It’s why we’ve opted to hold the Agent for an additional two weeks, while we work on polishing up those final aspects. Sometimes the last 10% of work really brings together the previous 90% of work.

Our concern is that gameplay clarity, such as visual cues of what the Agent is doing, was not quite there yet. In a game like VALORANT where decisions are made in milliseconds, these aspects must be there. This was not an easy decision for us, and hope you understand while we take the extra time to wrap up the final loose ends.

Some good news! We’re still excited to show you what the next Agent is all about. Stay tuned to our social channels tomorrow—October 29 4pm BST—for a look at the upcoming Sentinel.