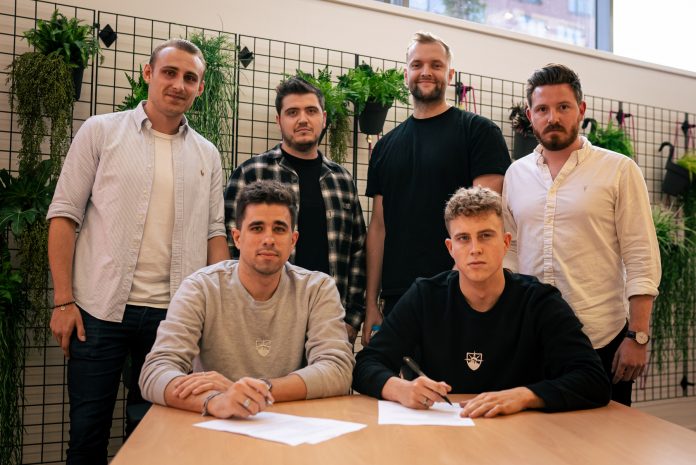 As a result, the organisation will become a part of the Kairos Group, a company that includes esports and gaming agency Kairos Media and Kairos Ventures, as well as Turopium Sports and Entertainment.

Drew Townley, the CGO of Kairos Group and Managing Director of Kairos Media, noted that the acquisition of Horizon Union adds a new pillar to the company as it branches out into competitive esports.

Horizon Union was founded in 2017, with the organisation’s two co-founders being employees at Kairos Group for the last two years. Horizon has gone on to partner with brands such as GFUEL, apparel company Champion and Boost Gaming.

Co-founder and Operations and Commercial Lead at Horizon, Kieran Wood, commented: “Working with the Kairos Group team for nearly two years has been nothing short of a life-changing experience, both professionally and personally.

“The level of progression and development from working at Kairos Media and Horizon simultaneously has worked hand in hand to create a sustainable and profitable organisation in Horizon.”

The news follows on from Horizon Union entering into the esports scene through the acquisition of Apex Legends esports team Top Dogs. As a result of the deal, Horizon competed in the EMEA Apex Legends Global Series (ALGS): Split 1 Playoffs earlier this year.

Townley added: “Will [Mollett] and Kieran have been some of the brightest minds and hardest workers at Kairos Media since they joined. The opportunity for Kairos Group to support a journey, that I have no doubt they would have excelled at regardless, was too good to turn down.”

This move is just one of the many examples that are going on in the world of Esports – companies that are not actually Esport organization are gathering Esports assets to gain market share in the ever growing markets. Esports is to grow even more, and thus it is very interesting in the eyes of marketing and sales – more of these will come.